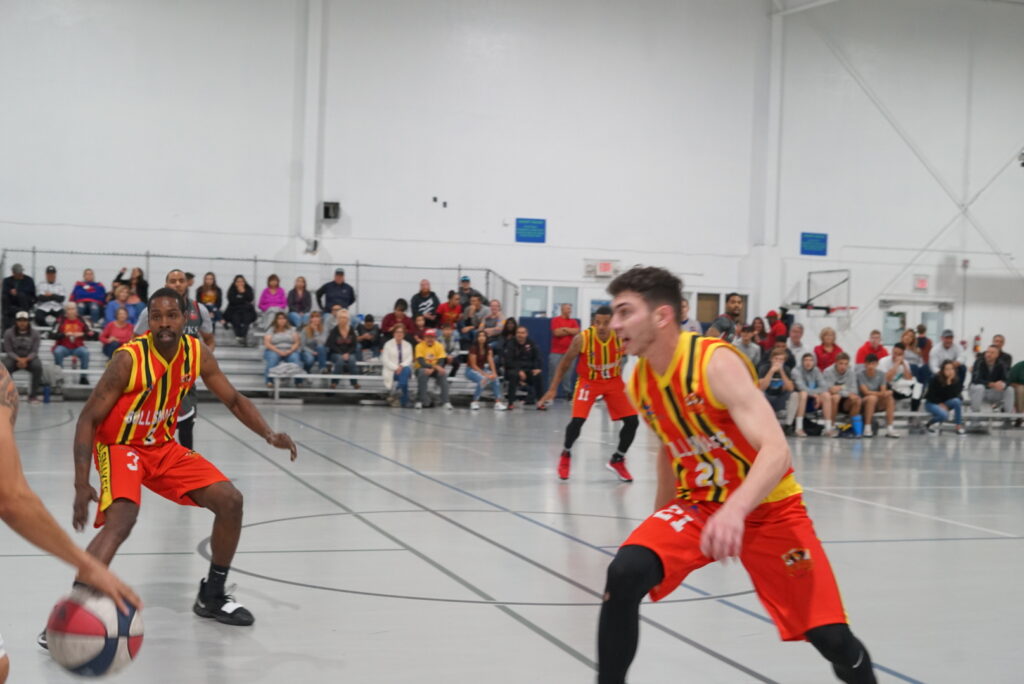 The American Basketball Association (ABA) today announced that the league will resume play and begin its 2020-2021 regular season on Saturday, November 7th.  “This has indeed been a difficult period  for all sports leagues and businesses,” stated ABA CEO Joe Newman.  “But things are turning around rapidly and it appears to us that our venues, mostly colleges, will be ready to host games and other activities.  We will adhere strictly to all health guidelines and those established by the various venues in which we play with no exceptions.”

The ABA is the largest professional sports league in the US with well over 150 teams competing following the largest expansion ever.  The league stopped play in March preceding its playoffs and is looking at the possibility of having a brief playoff prior to the start of the season in order to crown a champion.  More details to follow shortly.

ABA teams will be resuming tryouts this summer and will be making specific announcements soon.  The ABA also recently announced a realignment dividing the country into 2 Regions, east and west, with teams in the Northeast Division, Mid-Atlantic Division and Southeast Division representing the East – and teams in the North Central Division, South Central Division and Far West Division representing the West.

Thanks. Be careful, be safe all. 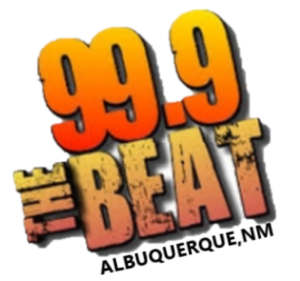 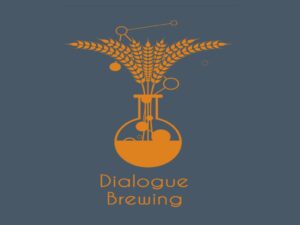